Licensure: Missouri
Dr. Ahlering is a nationally recognized expert in minimally invasive gynecology, focusing on the most revolutionary and innovative techniques to treat gynecological problems with minimal recovery time and return to normal function as quickly as possible. He and his team of infertility specialist staff also have developed one of the most successful and attentive fertility clinics in the Midwest. His other area of focus is bioidentical hormone supplementation, having been the leader in introducing pellet therapy to the St. Louis market. 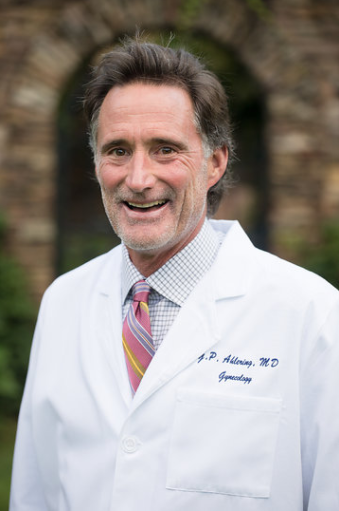